"Driverless cars are great and all, but they’re not much good if they don’t know where they’re going. That simple concept was driven home here at the Black Hat security conference where Victor Murray, an Engineering Group Leader at SwRI, showed how he caused driverless cars to stop, change lanes, and even drive off the road at his command. […] A fundamental problem with GNSS systems, Murray said, is they lack integrity mechanisms. That means there’s no way for the receiving antenna to know if the signal it sees is legitimate. GNSS signals are also very low power, meaning it’s easy to drown out legitimate GNSS broadcasts with malicious ones. Murray put it in blunt terms: “All of our receivers are susceptible to spoofing.” Link

These attacks will only get cheaper and more prevalent. Anti-spoofing is the number one feature of dPOL with FOAM. For consumer applications, dPOL seems like a lot to implement for casual users and we will find that for applications where money and reputation is on the line, companies will spend what is required to minimize and manage Risk.

Once the infrastructure is in place for FOAM, the applications will rise and costs will start to fall. FOAM’s model of deployment is perfect for supporting geo applications in a metro area. Such density of population will equal interested users and lower deployment costs because of density.

“[…]evidence of a novel form of GPS manipulation occurring at at least 20 sites on the Chinese coast during the past year. The majority of these sites are oil terminals, but government installations in Shanghai and Qingdao also show the same striking pattern of interference in GPS positioning.” link

Here we see systematic GPS manipulation occurring. Where state actors are involved they can paint many justifications for manipulating the data. We know now there are applications where such manipulation is harmful, and users will want accurate and safely delivered locational data. The more we see GPS manipulated, the more reasons we have for FOAM!

Great finds @yinzeus thanks for sharing. Another relevant article: 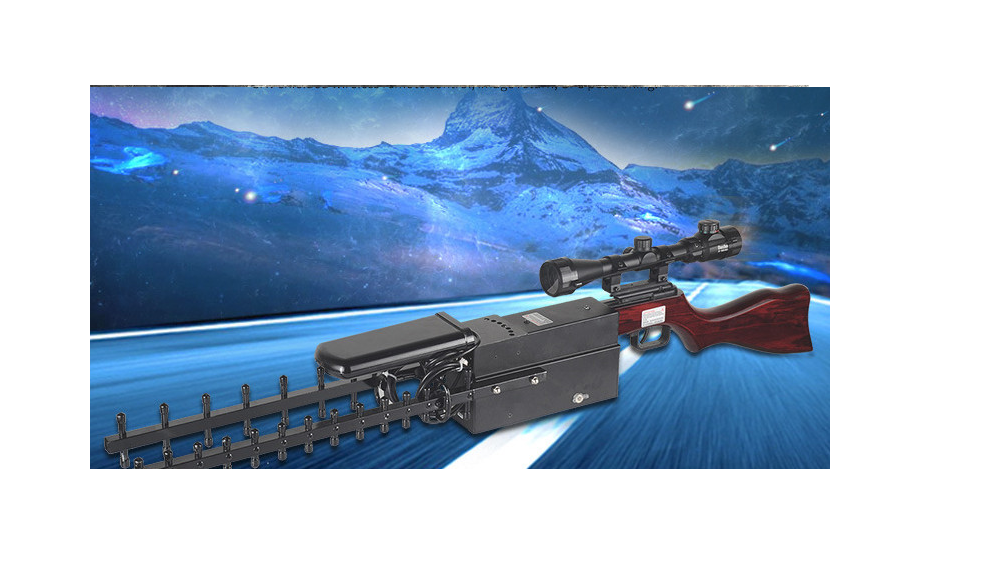 In 2019 we saw massive worldwide disruption from GNSS jamming, spoofing and other vulnerabilities. Here’s a recap of the year’s most significant events.

If anyone still doubts the seriousness of the risks presented by GPS and GNSS vulnerabilities, the events of 2019 should put those doubts to rest.

I’ve spent most of my career identifying threats to GNSS-dependent systems, and I can categorically say I’ve never seen issues on the kind of scale we’ve seen this year.