I’m going to interpret this as a general frustration with the speed that the ecosystem is evolving. It is to be hoped that deployment of Zone Anchors’ will provide the capability that is desired for progressing the FOAM protocol forward. If “Griefing” becomes common in the POI process, then I would agree that changes to the POI process should incentivize activity desired by all stakeholders.

Requiring a POI Challenge winner to stake the new POI with accurate information, would exhibit the Skin in the Game requirement of a vested interest, the new POI would be open to challenges, although it could be assumed that as the winner of the previous challenge they would be one less challenger… there are some game theory components that might be better off simulated before changing the functional components of FOAM. This also may greatly complicate the smart contract which is also an undesired result.

I’m so excited by dPOL and Zone Anchors’ rolling out, and I really don’t want POI’s alone to divert from what that can bring.

So whoever he is takes his frustration out on another cartographer who has got nothing to do with the design of the FOAM protocol?

I’m so excited by dPOL and Zone Anchors’ rolling out, and I really don’t want POI’s alone to divert from what that can bring.

Well said. Also in scenario where the point is actually incorrect or a business no longer operating, then it would not make sense to force a challenger to re-add the point if there was no point to add.

I sure hope so, if only to see the new challenge reason.

POI staker is a capitalist?

All I can say about this challenger (which is top on leaderboard for rewards!) is they are clearly having a laugh and only interested in profit over improvement! an unwanted community member poking instead of building. 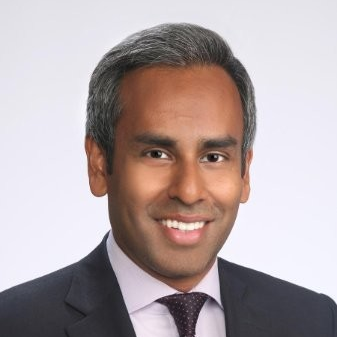 Eth 2.0 is our "space race" moment, and I don't believe I'm being hyperbolic when I say it could change the course of history. It's time for all core devs, dapp devs, investors, users, and community members to come together to support this vision and figure out how you can help.

All of us are stakeholders in FOAM and have the agency to build improvements and spread use! This is petty behavior hopefully we as a community can rally against. Nevertheless, I have confidence the FOAM Map will improve and next step of radios will launch. This is our space race moment and we need all hands on deck.

This is an overly simplistic take IMO.

It’s extremely important that the POI mechanism gets stress-tested. Griefing attacks, automated attacks, bad faith voting–we should all actively want to see all kinds of behavior so the FOAM team can adjust the incentives as needed. There is more than one kind of improvement possible in these early stages. It’s so much better to figure out how the system could be gamed now, rather than later when more is at stake (ha!).

Given that the person has lost the challenge 3x now, I see little evidence for your claim that profit is the motive.

Any link to the addresses mentioned in your post? A lot of high stake challenges originating from this also.

Whoever is challenging this point needs to stop. They’ve made their point, and it’s been proven that the map can handle this type of byzantine behavior, as it is about to survive it’s 4th challenge. Clearly, cartographers are able to come together and continually stop faulty challenges.

I agree with you and am against the points you raise @jazzhands ; since yes “the person has lost the challenge 3x now, I see little evidence for your claim that profit is the motive.” … but indeed the same Ethereum address that is taunting Meatworks Butchery is also raiding other points for tokens lying that they will re-add them.

We need the Night’s Watch of FOAM. All protocols will converge on Federations, we need a federation of good. A Batman of the Map to ward against petty challengers. Lets organize a group to REKT these challengers w our pooled tokens

And a Jon Snow to lead us into battle

A good way to help voters converge on good choices is by shining light on nefarious actors and their activity. You do that already (thanks!) and you could probably publish more of your findings.

Nice article that mentions this among other things: 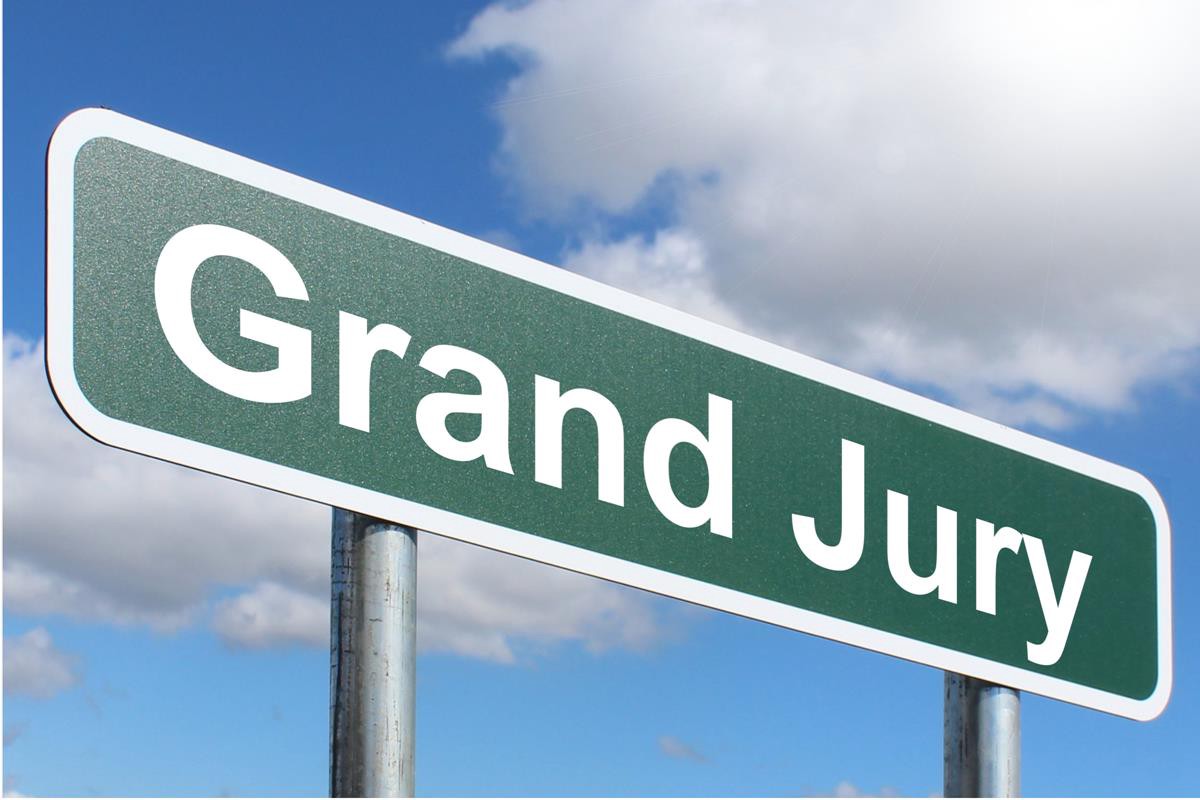 A Token Curated Registry (TCR) is a mechanism to incentivize the decentralized production of a high-quality list. For example, a list of…

A good way to help voters converge on good choices is by shining light on nefarious actors and their activity.

Agreed. We will be releasing in mid-May a Curator tool kit dashboard that will enable better tracking of challenges, old and new, with breakdowns of tokens at stake, challenger reputation and how a vote played out as well as graphically rich cards, interactive tables and 3Box profile integration.

I’m super excited to have new tools. The newsletter was a wonderful step forward, but more powerful tools will be so useful to those of us who have neither the time nor the chops to analyze challenges through tracing transactions.