Challenges Ending On 2nd May

Coordination becomes quite difficult as the number of participants increase. A low barrier may mean too many participants. Each case will have a few days to appeal, make their case, get social consensus and then vote. This is no small feat especially when you consider several of these may be happening simultaneously.

I started a thread to do this for current challenges-- It’s pretty obvious these are all garbage challenges when you look at them so coordination shouldn’t be too hard.

Not sure what other commitments I could provide. At least this is more for coordination. I think this will be obviated by an improved cartographer toolkit.

I thought this would at least make it easy to see + participate, as on the daily digest all challenges including valid ones are present. Still in the process of updating it…

Hah, I am not sure I would be of much use. I don’t understand most of the technical stuff here …

But here’s a suggestion that you guys might like to discuss: limit challenge to 50 tokens or 100 tokens max. I think someone was mentioning stake should be reduced all the way down to 1 token to eliminate the profit motive - I have no objection to that too

Are you proposing to set up the group in a separate forum? If it’s gonna be done right here, I’d say the group is actually being formed right now, albeit gradually and organically.

Also regarding (1) and (2), I’d say anyone can made an appeal and bring up any challenge for discussion, not just the POI owner that is being challenged.

Add Cole Coffee to the list. Went to the website and checked the map (Google Map). POI is on the correct side of the street … Challenger is lying.

Bottom line, I want a solution to the problem. I does look like the community is organically coalescing around various solutions. That works for me.

But here’s a suggestion that you guys might like to discuss: limit challenge to 50 tokens or 100 tokens max.

Fun Fact, in the Adchain TCR smart contracts you can not challenge for more than the minimum deposit, even if the listing has more tokens staked in it than the minimum. If this were the case in FOAM the reward pool would never be more than 100 FOAM tokens and as a small amount may not attract voters. If minimum deposit is raised too high, it becomes a limit on adding points. This is something we debated about internally for quite some time about potential abuse as we may be seeing now, but ulti…

I think the implicit suggestion is that the minimum be lowered to one. I think it’s an idea worth considering.

My bad, read that as “Challenge tokens to 1 FOAM left”

Can you explain how 1 would be better than 50?

It would make challenges about correctness rather than profit. It would also make a bot attack unprofitable.

It would make challenges about correctness rather than profit. It would also make a bot attack unprofitable.

I thought that you were upset about the lack of incentives to stake POIs. Now you want to remove the incentives from challenging and voting?

We already have minimal voter participation on 50 FOAM challenges.

Well at least things would be consistent then! I’m not committed to any course of action in particular–just throwing things at the wall.

Voter participation isn’t worth much if it’s just whale games.

I think the implicit suggestion is that the minimum be lowered to one. I think it’s an idea worth considering.

With the current economics of FOAM I think that anything above a cup of coffee worth of FOAM is too much. If we more tightly couple POI to Zone Anchors and Signals, then we would expect there to be a higher stake. In a truly deflationary economy, the minimum stake should actually be expected to reduce over time. Otherwise we are locking up too much FOAM capital.

wtf is the point of having inaccurate maps. The challenger is not “wrong” per se. Also google maps says that point is “Beach Hotel”. Maybe whoever is based in Singapore can check what the deal is there.

FOAM participants are often more interested in Proof of Kumbaya than in accuracy.

Just one of the reasons that people think inaccurate POIs could be kept: “The greedy challenge is for too much of the stake.”

Whales have moved in to “protect the map” from malicious challenges. This will no doubt be an occasion for ecstatic celebration on here, but it’s also clear that some poor POIs are also getting whale support. No one is going to be challenging if genuinely crappy POIs have 1 million+ votes in favor of them.

Plutocracy also doesn’t solve the issue of the glacial pace of building or the fact that the map remains of dubious accuracy throughout. 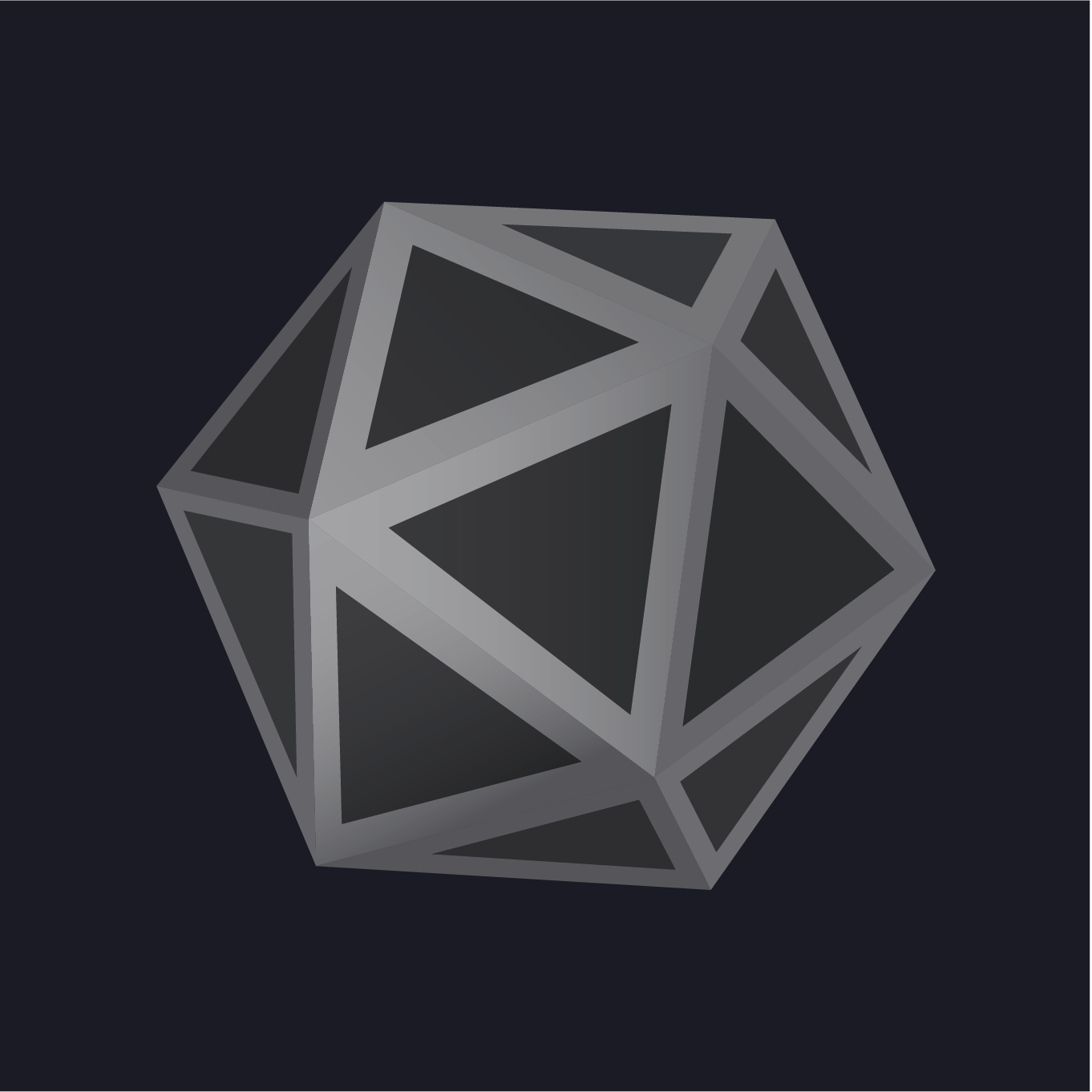 Kleros provides fast, secure and affordable arbitration for virtually everything. An ethereum project.

could be an interesting platform for foam disputes

So you think Google Map is never wrong? FYI, I am Singaporean.

The problem is people are initiating challenges based on Google Map, without actually knowing the area. I thought the whole point of this is for us to curate the map around areas and localities that are familiar to ourselves, not search for imagined errors halfway across the world!

Now take a look at this second screenshot of Google Map:

1 Beach Road is now located on the other end of Beach Road from Raffles Hotel!

There are 2 points on Google Map with the same address, but located on opposite end of the road. So you tell me, is Google Map faultless?

And by the way, that brown building in the photo of the first screenshot is the NCO Club, which is across the street from “Beach Road Hotel” … in case you don’t believe me, here’s the link: http://thencoclub.com/gallery/#gallery-9 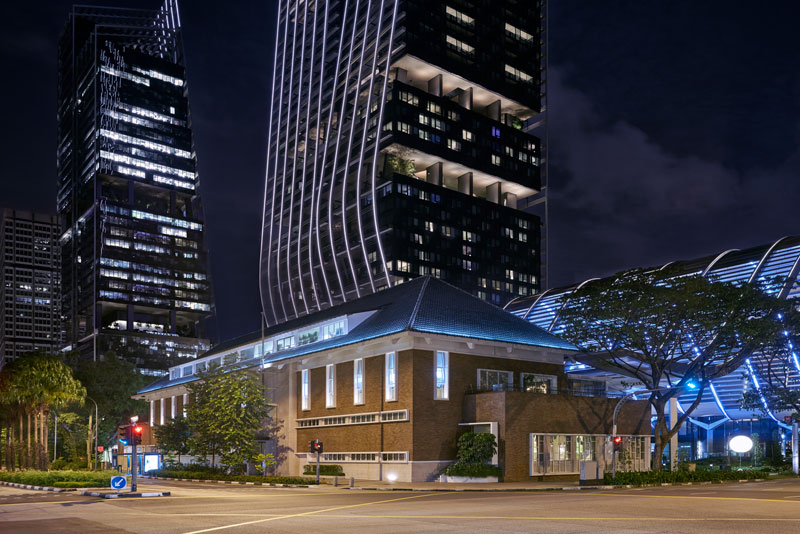